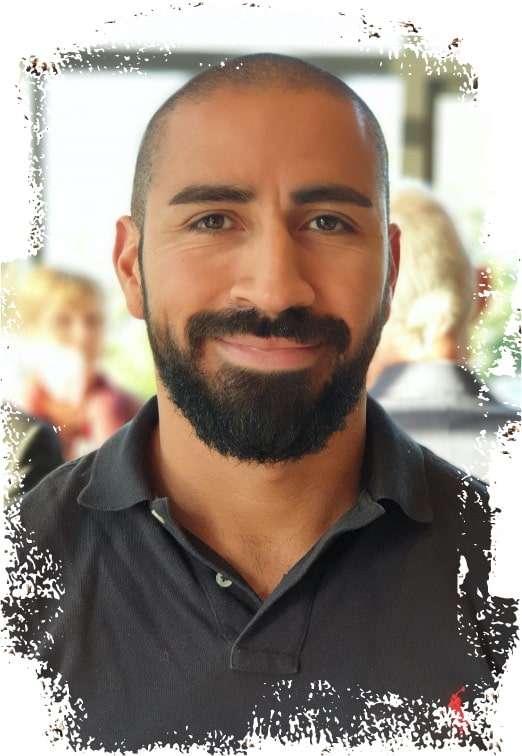 Fitness Business Entrepreneur was founded by Cristian Riveros, CEO of Riveros Consulting.
Cristian is a Personal Trainer Specialist from Oslo, Norway. His passion for fitness started when he pursued becoming a professional football player. Later he started developing his skills and knowledge as he worked as an instructor in the Norwegian Military Academy.
Cristian has been mentoring students for over 10 years after becoming a certified Personal Trainer. Through Cristian's workshops, students have excelled and reach results beyond their starting point. Cristian’s specialty is sales, marketing and coaching for fitness professionals. He does courses and workshops.
Cristian’s journey started at Scandinavia's biggest fitness company, SATS Elixia in 2008. He went from an inexperienced personal trainer to becoming one of the top paid, and most profiled trainers of the company in less than two years.
Cristian was recruited by the company's headquarters to hold sales and coaching courses. Quickly, he became a highly sought after course educator. He has held over 50+ workshops educating hundreds of personal trainers to get more clients, make more money, and increase their impact.
Cristian was one of the main contributors to his club winning fitness club of the year in 2009 and 2010, barely missing the mark in 2011 in Norway.
While working as a personal trainer, Cristian followed another calling in life to serve in law enforcement. Cristian has kept educating and teaching personal trainers to market, and sell their services.
Fitness Business Entrepreneur’s vision is to be a resource for SERIOUS fitness professionals. FBE speeds up their student's client attraction with ethical, proven approaches and efficient ways.
Fitness Business Entrepreneur teaches the students and clients the skills, strategies, knowledge, shares the experience and emphasizes the mindset for professionals. The mission is not only survive, but thrive working to help people improve their fitness and health.

get in touch with me: