What loser trainers lack, and how to profit from it 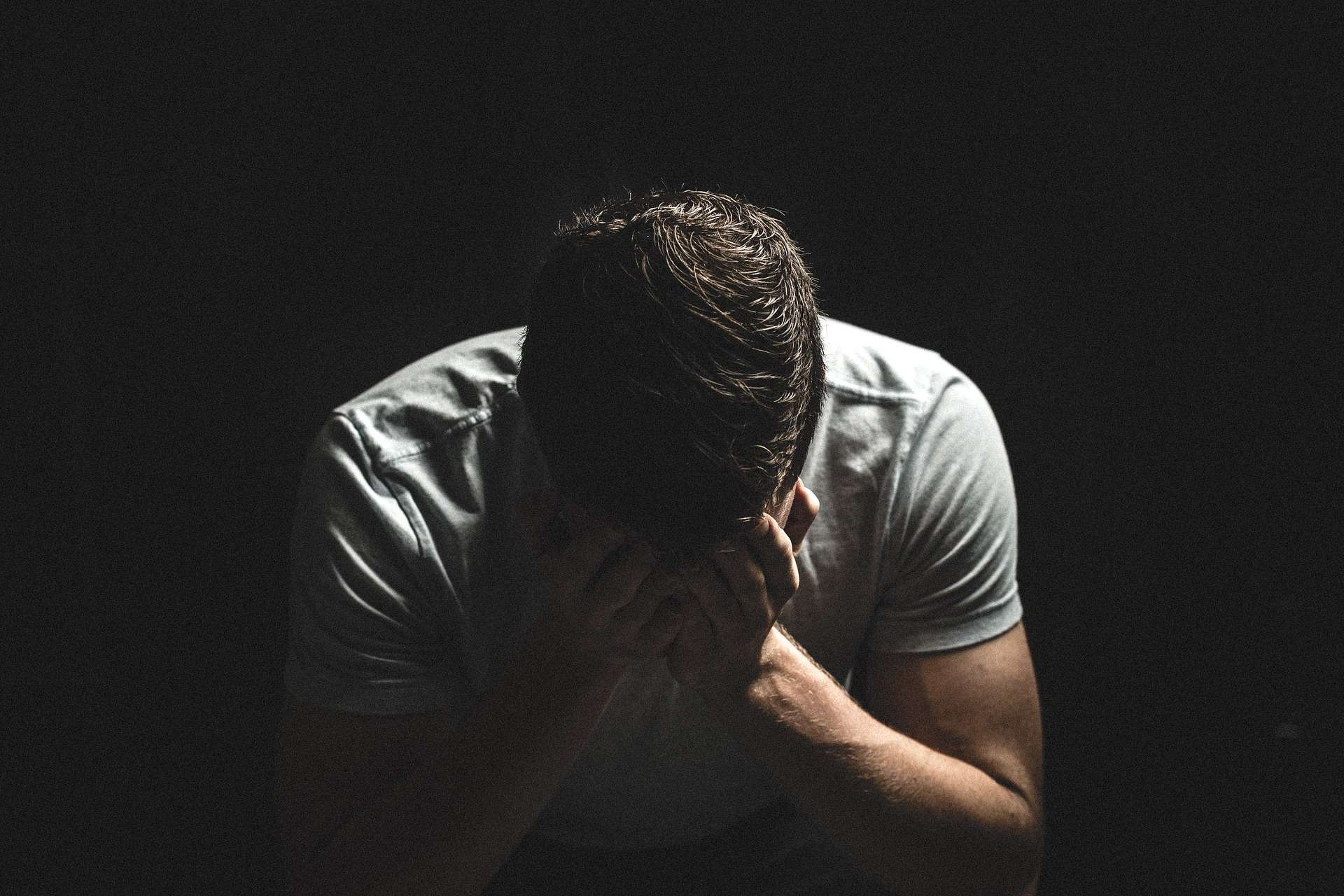 What loser trainers lack, and how to profit from it

The difference between success or failure as a fitness professional. What you’re about to read can determine that. Especially if you are a personal trainers, physiotherapists or other service oriented professionals.

What you’re about to read, applies to other fitness businesses, obviously.

You’ll get to the point fast, because it’s impossible not to

After “making it” back in 2008, and from 2010, I started mentoring every trainer coming into my club.

One time we had a new hire. Let’s call him Jones; it doesn’t matter who this person is (this is not his real name).

Jones was a newbie. Started fresh out, right after getting his pt certification.

When Jones started working at the fitness club, it had reached status as one of Scandinavia’s top clubs.

Jones was lucky. He had started a place where most trainers were experienced. Some more successful than others. The majority had a proven record of getting clients and keeping clients. In other words, Jones was in excellent company to excel himself.

This individual wanted to do things his own way, nothing wrong with that.

And obviously, there were some things with his attitude that was, let’s say, a precursor for what was coming later.

When other trainers worked the floor, Jones hid in the office – where nobody could see him. When the team members arranged activities for the members to attract leads, he didn’t show up.

We had social gatherings, he was in. So he did not lack the comfort of being social, from which I could judge.

Jones was in good shape, he trained at a high level, and he had a passion for exercise.

Later we would find out…

Jones wasn’t really committed to being a trainer. He wanted to workout himself (and that’s no problem at all).

But he struggled for three months and then he left. Then he quit.

In the time he spent in the club, he got a lot of help when he was there. In fact, many people tried to mentor him, both one-on-one or in the team.

Unfortunately, I’ve seen this many times.

After holding at least 50 workshops, you can see and almost feel this when in presence of people.

It doesn’t matter if you’re a new or experienced as a trainer.

You can’t just get good (or well paid)by wishing or trying this one day and then trying something else.

You have to commit to your cause, your mission.

This starts from the beginning, actually even before you go through your certification.

Develop clarity, and commit yourself.

When you have your own clarity and know what you want to pursue, you can get this to a new level. Your next level.

There’s an important duality in this concept.

Trainer’s that lack commitment screams inconsistency and lack of integrity.

The lead and prospects hear the “screams” and run away.

This is so subtle that it gets picked up subconsciously.

Potential clients flee the scene. And they choose another committed trainer that gives his clients his best.

This is actually good news for serious trainers

Good news for you because then you can leverage this and actually get ahead. While the struggling, undedicated, not serious trainers will fall off the wagon.

Finally, I’m leaving you with theese words. From the famous business coach Ken Blanchard. Best-selling author of the One minute manager:

If you want learn more of these invaluable, often counterintuitive strategies, and actionable how-to advice, you should definitely check out the guide (Valued at 97$) The 5 Essential Principles you Must Master and get access content that will never be posted on the website, you can opt-in by visiting this link.

To get it, sign up for the rebellious daily FBE journal and receive this $97 valued guide straight to your email inbox.

If you have any feedback, please provide it here.